Not every smartphone produced nowadays is based on the Android system. Apart from Android there is another system, which is created by the American giant, the company Apple Inc. The Android’s competitor, iOS is created on a locked source code. It means that a user can’t alter its functions freely, as it’s in the case with the Google product.

If you are looking for a solution thanks to which an application based on the iOS system can be created, you’ve come to the right place. Because our team consists of people proficient in programming, we are able to create a mobile application iOS that meets your needs. While preparing a concept we take into consideration not only the practicality of a tool but also a suitable, eye-catching graphic design.

The creation of a perfectly adapted application involves close cooperation between the consumer and the programmers who are in charge of task accomplishment. This is why before we start working on a project we create a detailed action plan which allows us to create your dream iOS application. 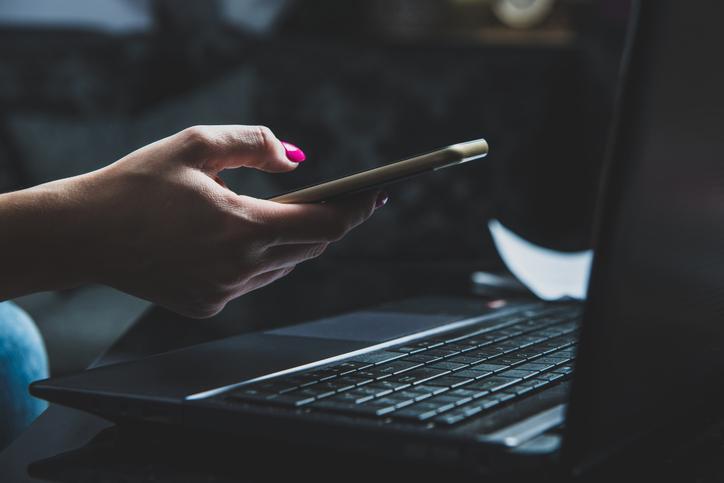